Composition and Duties of Council

Duties of the Mayor

The Mayor is elected at large during a regular election. As described in By-law 10-07, the Policies and Procedures By-law of the Township of Elizabethtown-Kitley, the Mayor is required to carry out the following duties when chairing a Council Meeting:

The Mayor also represents the Township at various meetings and functions, including holding a seat on County Council.

Duties of the Acting Mayor

For the 2018 – 2022 Term of Council, an Acting Mayor schedule will be created. In the absence of the Mayor the Acting Mayor will fulfill his or her duties.

Duties of the Councillors

The Township of Elizabethtown-Kitley has six Township Councillors, not including the Mayor, who are elected at large. Duties of the Councillors include attending Council Meetings, Regular and Working Sessions, as well as sitting on a number of Committees.

Members of Council can also be reached by contacting the Clerk. To send written correspondence to any member of council, please direct your letters to:

Please click here to view the Code of Conduct adopted by Council in August 2018.

An electronic version of this document is available by clicking this link: 2019 Strategic Plan 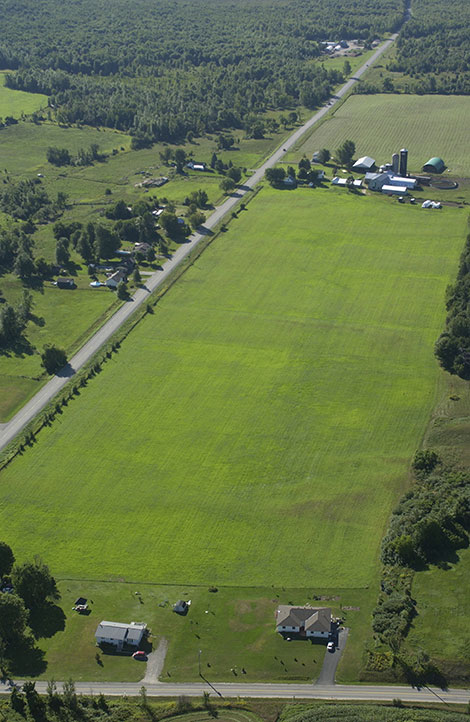