Visit our Social Media pages for announcement about youth program registration dates.
Direct links to Twitter and Facebook are at the top of each webpage.

The Township of Elizabethtown-Kitley offers a number of recreation options. Whether you are interested in swimming, camping, hiking, soccer, baseball, or simply spending time in a natural environment, you will find what you are looking for here.

Currently there are no fitness Instructors available to run the Senior Fitness Classes.  If anyone is interested in becoming an instructor please contact CPHC at  613 342 3693 ext. 2303.

Blaine Healey Ball Park may undergo changes in 2022 and therefore may not be available for private rentals.  Information will be updated as it becomes available.

The Lyn Conservation Area is Elizabethtown-Kitley’s hidden gem!  This is a shared facility in partnership with CRCA, and has been enjoyed by generations of area residents. Locals call the area ‘Lyn Pit’, which consists of a sandy beach, clean water to swim in, picnic tables, washroom facilities and hiking trails.

The Township offers swimming lessons for all ages and abilities.   Parent and Tot classes start at 6 months of age, prepping the little ones to be prepared to enter into our Red Cross Swim Program.  We also offer Adult Learn to Swim Classes, its never too late to learn!

Look for updates for the 2022 Swim Season including lesson dates and Aqua Fit Classes towards the end of May.

In 2022, the following park and recreational projects are expected to take place:

Enjoy camping, fishing and spending time surrounded by the beautiful outdoors? Bellamy Park is the place for you. The park offers a variety of features and attractions to suit everyone in the family. Some of the park’s many attractions include: 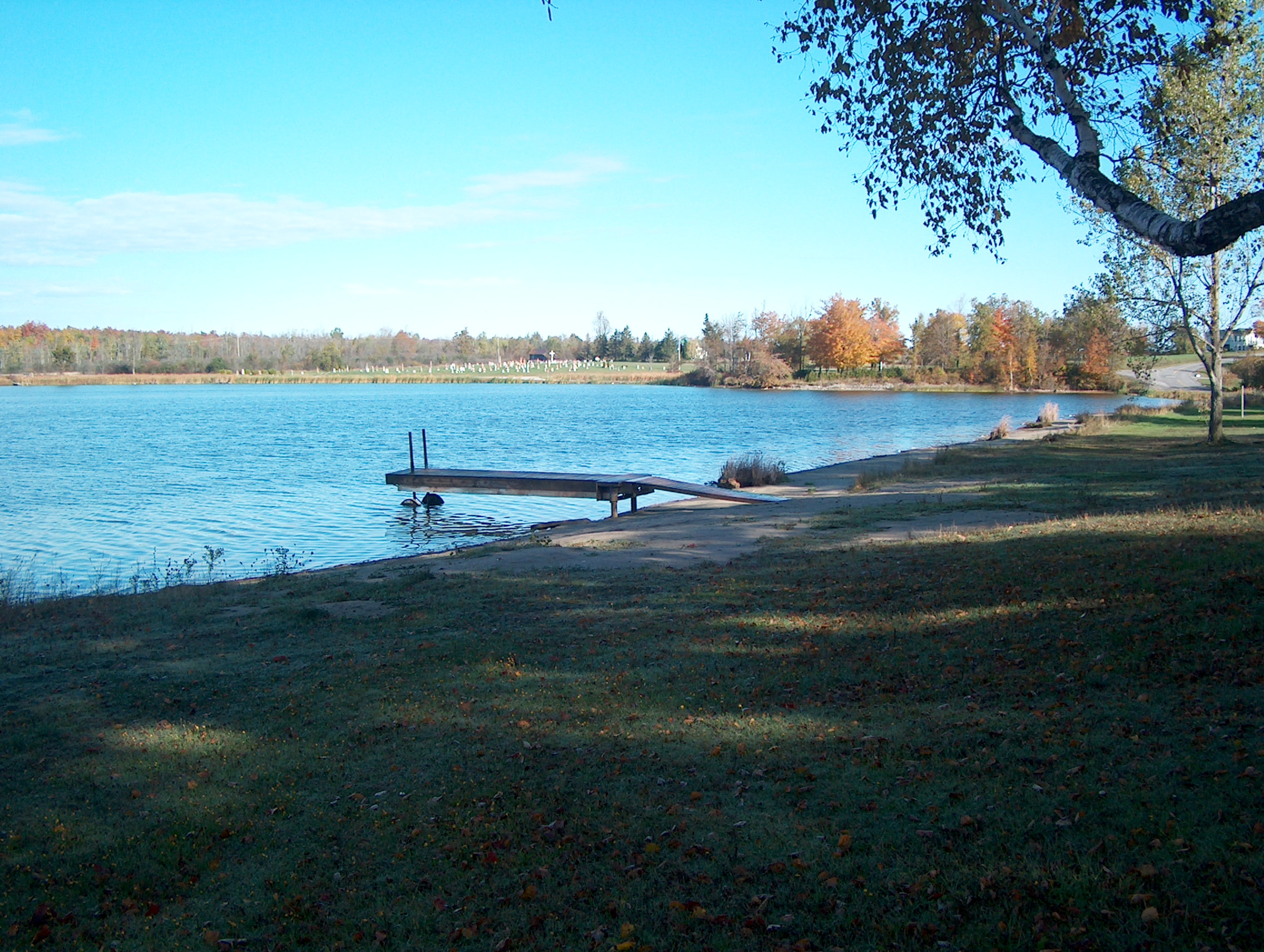 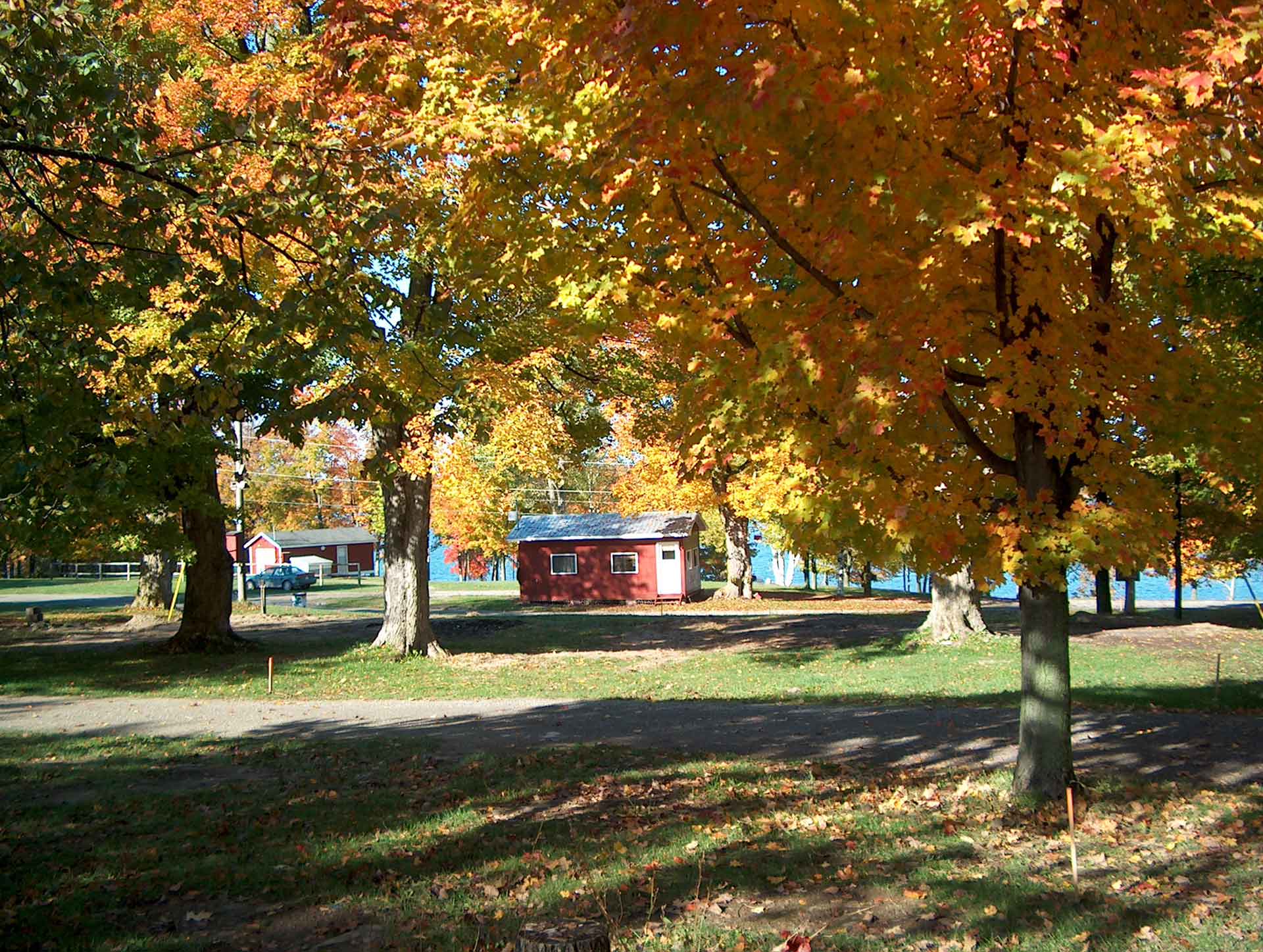 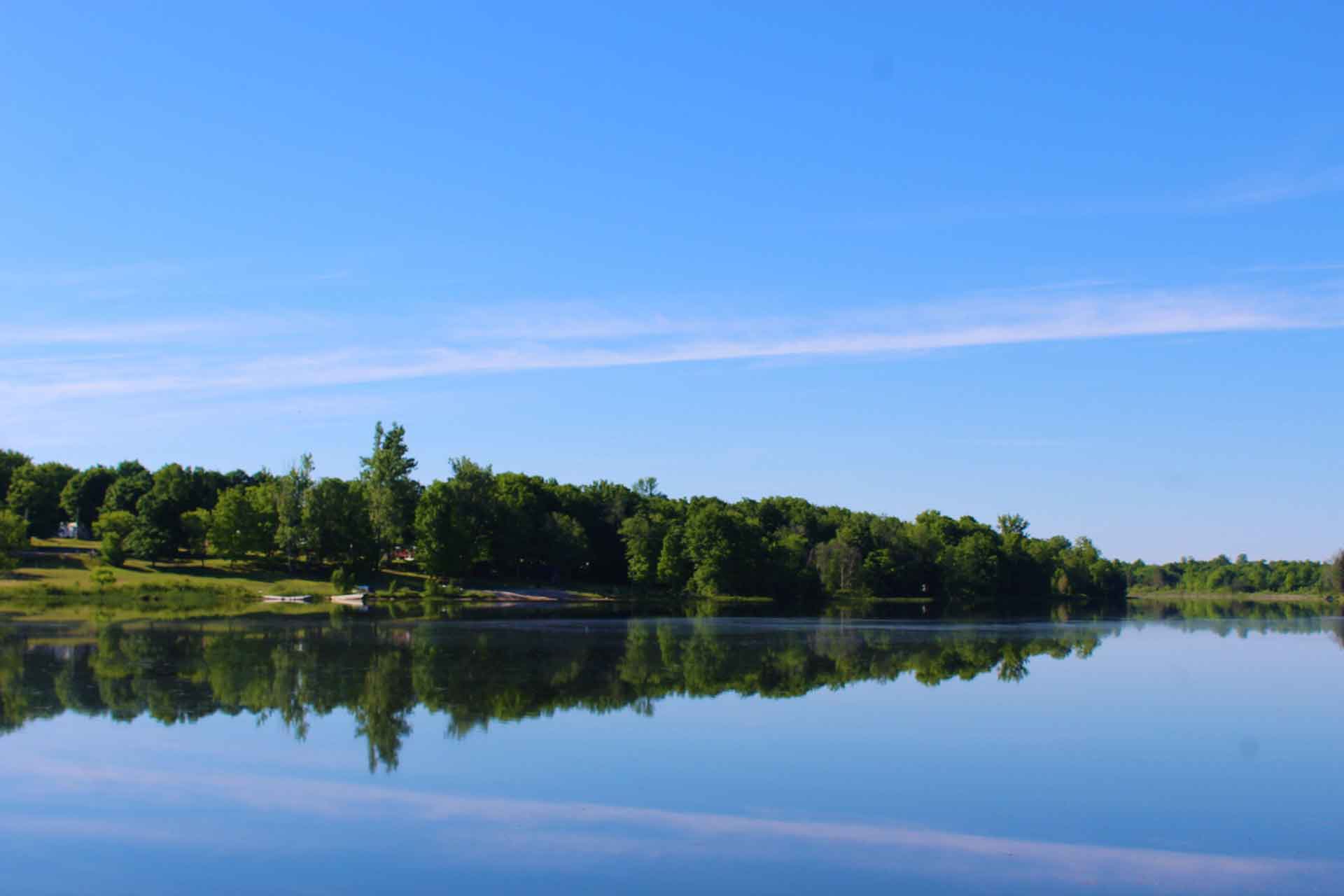 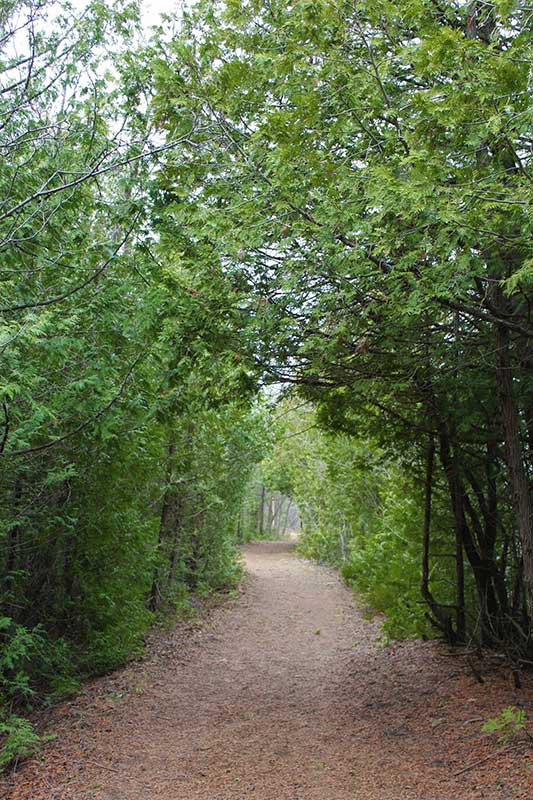 The Township owns and operates three ball parks. The Clifford Hall E. Community Park located in Greenbush, and the Douglas A. Scott Jr. Memorial Park in the village of Lyn. As well, the Township operates the Blaine Healey Ball Park, located within the grounds of Bellamy Park. The Township also operates soccer fields adjacent to the municipal office in Toledo. For more information on these parks, click here.

The Township will subsidize children and youth from Elizabethtown-Kitley who use the Smiths Falls arena in the amount of $100.00 per participant, which is payable to a Township resident upon receipt of a Smiths Falls registration receipt.

The Township of Elizabethtown-Kitley was approached by the Town of Smiths Falls in 2012 to negotiate an update to the recreation grant provided to the Town by the Township. Since that time there have been numerous meetings with representatives from Elizabethtown-Kitley, Town staff and other affected municipalities (Drummond-North Elmsley, Montague and Merrickville-Wolford).

During discussions the Township made it clear that it was willing to subsidize youth participation in some manner. This is in keeping with the recreation agreement the Township has with the Township of Athens. There were also discussions regarding rental rates and operations.

The Town confirmed that the Town was not considering rental rate increases and that operational reviews were to be completed but they felt their costs were in keeping with similar facilities. The Town also advised that this was an ‘all or nothing’ agreement. If the Township did not agree to subsidize both youth and adult programs as set out in the proposed agreement, there would be no agreement.

As The Township felt strongly that the recreation agreements between Elizabethtown-Kitley and its neighbouring municipalities (Athens, Brockville and Smiths Falls) should be consistent, the decision was reached by Council to not enter into a new agreement with Smiths Falls.

By rejecting the Town’s proposed agreement, Council recognized that it would continue to subsidize the youth of the Township who will be participating in hockey and figure skating activities in Smiths Falls. To date, Council has not determined how this will be managed or the amount that the Township will subsidize.

Those residents who have registered your children in hockey or figure skating, please save your receipt. Once the process and amount of subsidization is established you will be asked to submit your receipt.

Check back here for updated information.

This policy is the obligation of all local associations and individuals using Township facilities for recreation. The policy is available within the sidebar near the top of this page.

Starting January 1, 2015, smoking is no longer allowed at publicly-owned outdoor sporting areas, spectator areas, and public areas within 20 metres of any point of the edge of the sporting or spectator area.

This applies to spaces: